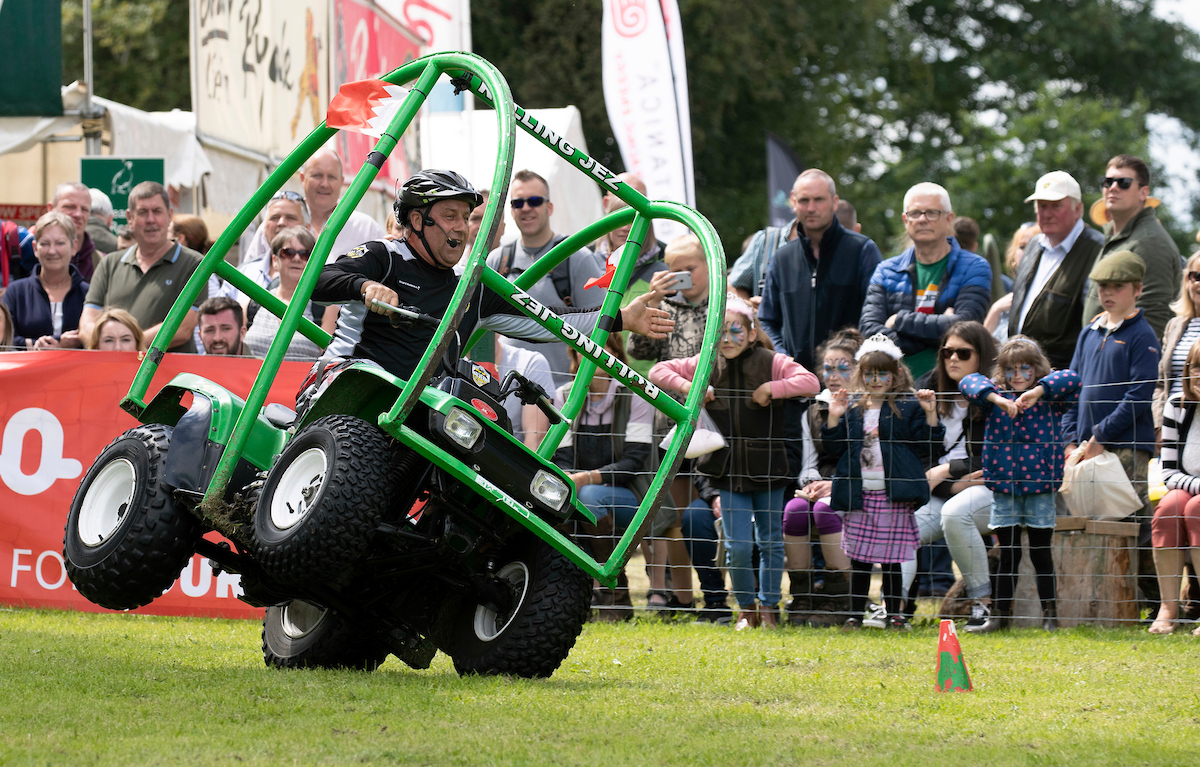 We’re in the process of developing our full 2020 Event Programme right now so please check back closer to the time and we’ll have the full run down for you. In the meantime, here’s an overview of what you can expect to see at the GWCT Scottish Game Fair when you visit.

From pipe bands to hill ponies, children’s activities and sheep shows, ferret racing and 4×4 circuits – get into the tick of things at the Game & Wildlife Conservation Trust marquee or seek solace at the Anglers Bothy on the riverbank. The GWCT Scottish Game Fair offers a packed programme of activities to suit all ages and abilities.

Whatever brings you to the Fair, there’s one area you won’t want to miss. The Main Ring is packed with exciting events on all three days of the Fair, so grab a drink or an ice cream, make yourself comfortable and enjoy the show!

Alongside our firm favourites, 2019 saw some new additions to our Main Ring timetable, including headline act the Jez Avery Stunt Show, an amazing performance on four wheels, two wheels, one wheel and no wheels and the ROLLOVER QUAD! This jaw-dropping show includes wheelies, stoppies, two-wheel driving, drifting, doughnuts and precision driving.

They were joined by pipe bands, foxhounds, gun dogs, birds of prey, a tug of war and terrier racing to name a few!

This ever-popular shooting area is one of our top attractions offering a range of new experiences and competitions for experts or those who have never before picked up a gun. Returning in 2020, we will welcome lots of clay competitions to suit every age and ability. ‘Have a go’ will also be on offer for those new to shooting with safety briefing and equipment provided.

The fishing area, which was revamped in 2017, continues to expand and evolve with angling enthusiasts set to enjoy an enhanced programme of events and guest speakers. There will be fishing demonstrations from industry experts and competitions on the banks of the majestic River Tay. If you need some advice on your technique, experts will be on hand at the casting clinic and there will be fly dressing demonstrations and competitions. Fisherman’s Row leads from the Game Fair show arena down to the bank of the Tay and the centre of fishing activity where we welcome thousands of anglers each year.

Have a Go Activities

This is the moment for you (or your pet) to shine! Be sure to seek out:

Cooking up a Storm

The Food Hall is always a popular attraction with some of the country’s top food and drink producers to whet your appetite from smoked fish, wonderful condiments, spices, cheeses, baked goods, fudge and sweet treats; all washed down with a choice of gin, beer and whisky.

The Four Nations International Gundog competition will make a welcome return in 2020. We will once again welcome teams from England, Ireland, Scotland and Wales and hope to open this up to an international audience for the first time.

The Game & Wildlife Conservation Trust’s flagship stand beside the main ring is always a ‘must visit’ for all Fairgoers; it will highlight the benefits of our research and how science can be readily translated into practical management advice that helps ensure a thriving countryside rich in game and other wildlife. This year’s theme will be unveiled very soon. 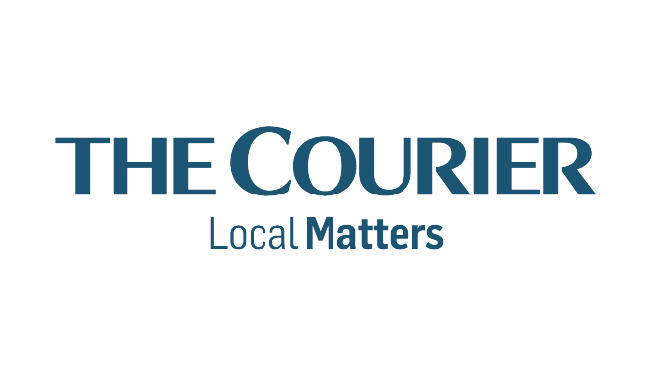 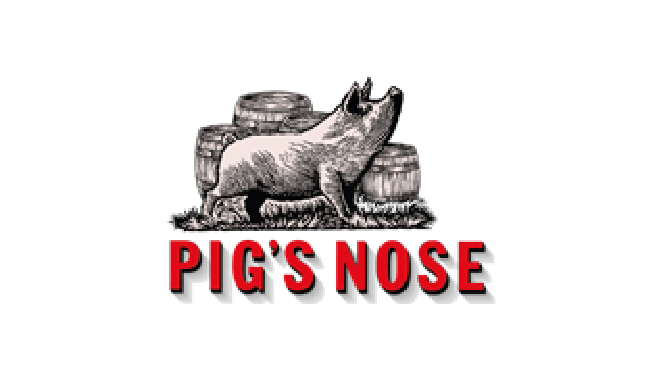 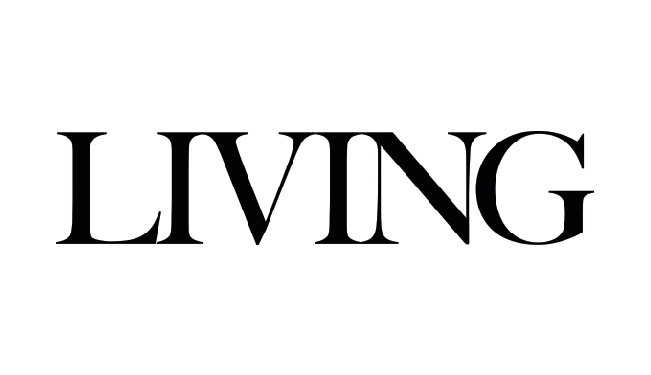 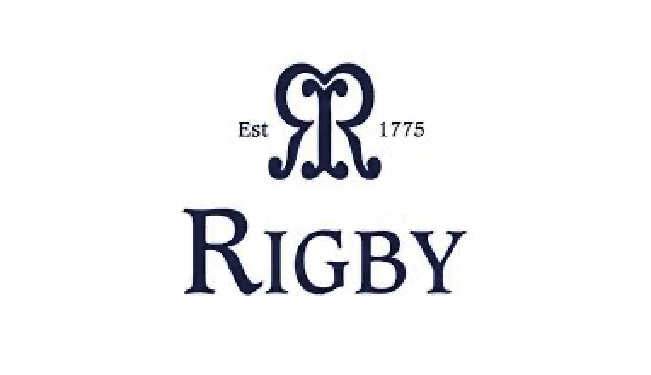