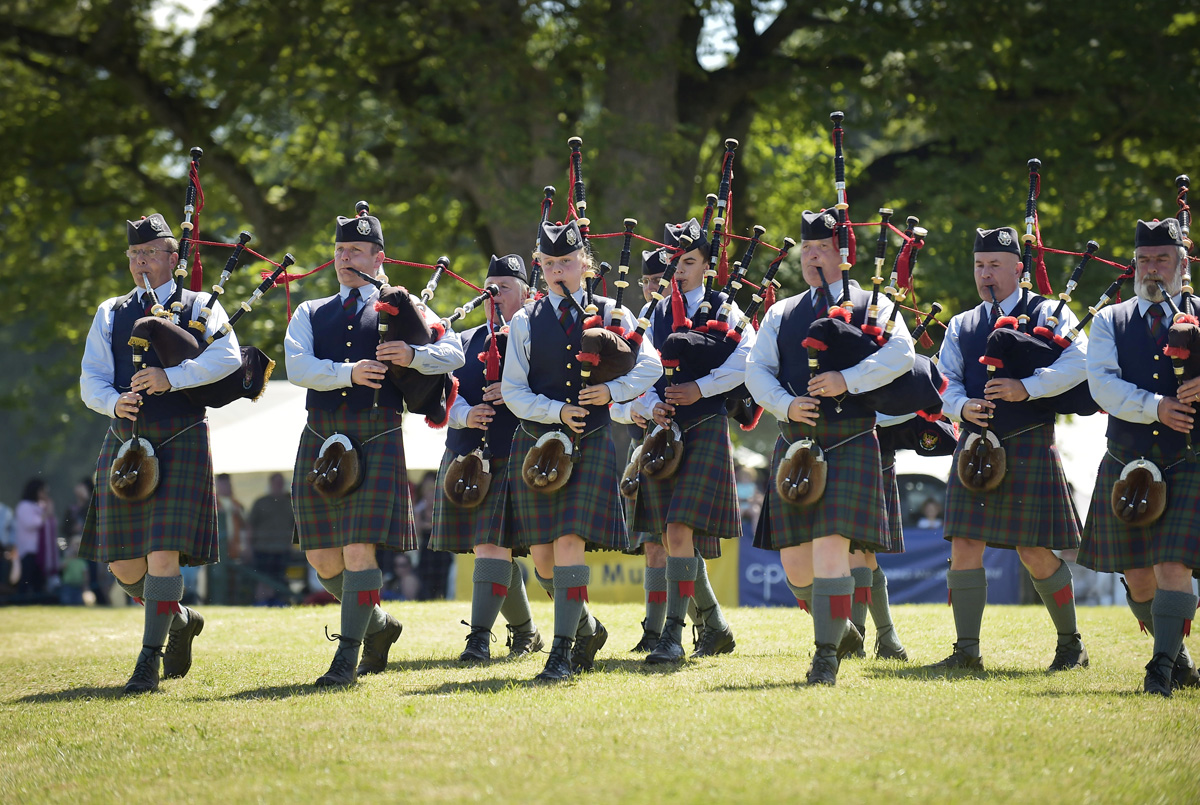 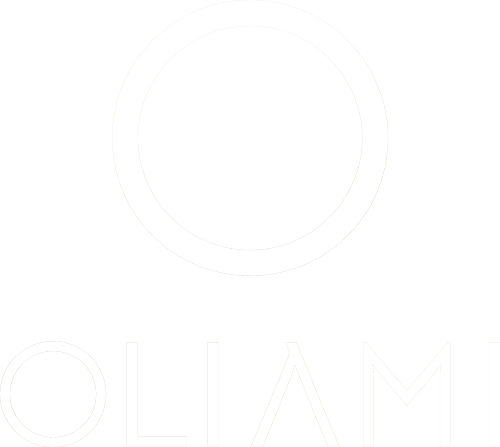 Whatever brings you to the Fair, there’s one area you won’t want to miss. The Oliami Main Ring is packed with exciting events over all three days of the Fair, so grab a drink or an ice cream, make yourself comfortable and enjoy the show!

Alongside our firm favourites, 2019 saw some new additions to our Oliami Main Ring timetable, including headline act the Jez Avery Stunt Show, an amazing performance on four wheels, two wheels, one wheel and no wheels and the ROLLOVER QUAD! This jaw-dropping show includes wheelies, stoppies, two-wheel driving, drifting, doughnuts and precision driving.

They were joined by pipe bands, foxhounds, gun dogs sponsored by Murray Beith Murray, birds of prey, a tug of war and terrier racing to name a few!

Nadia & Murray Alexander are proud to be sponsoring the OLIAMI Main Ring at this year’s GWCT Scottish Game Fair. Being embedded in the countryside through their various businesses of farming, construction and leisure, supporting the GWCT Scottish Game Fair was a natural choice. Nadia and Murray are excited to welcome friends old & new to this year’s game fair to enjoy a glass of fizz at OLIAMI (stand D1), and where they shall also be launching their recent luxury collection – Alexander Aodach.